Jobs in the informal sector have been tanking. This is the same sector which employs migrant labour (about seventy per cent of the labour force in total) in hoards, and recently lost so much due to migrants heading back to villages. Labour in the informal sector earn meagre wages and, of course, receive no social protection to speak of.

MGNREGA could benefit from labour and safety standards, insurance, basic welfare nets including medical-aid, schooling for children on-site and so on. Other demand enhancements of its capacity to smoothen income risks from agriculture, to increase remittances during a lean agricultural season and to encourage the development of low-skilled or semi-skilled manufacturing, could also be worthwhile pursuing.

One of the simplest ways to stop corruption is to disincentivise it for the individual. Not by punishing or creating fear but simply by paying fair wages and costs. India’s corruption has gone down, not because it has suddenly become ‘digital’, but because the average person earns more money (per-capita income has steadily increased) and because the average person is more educated.

READ MORE at All Things Evidence! 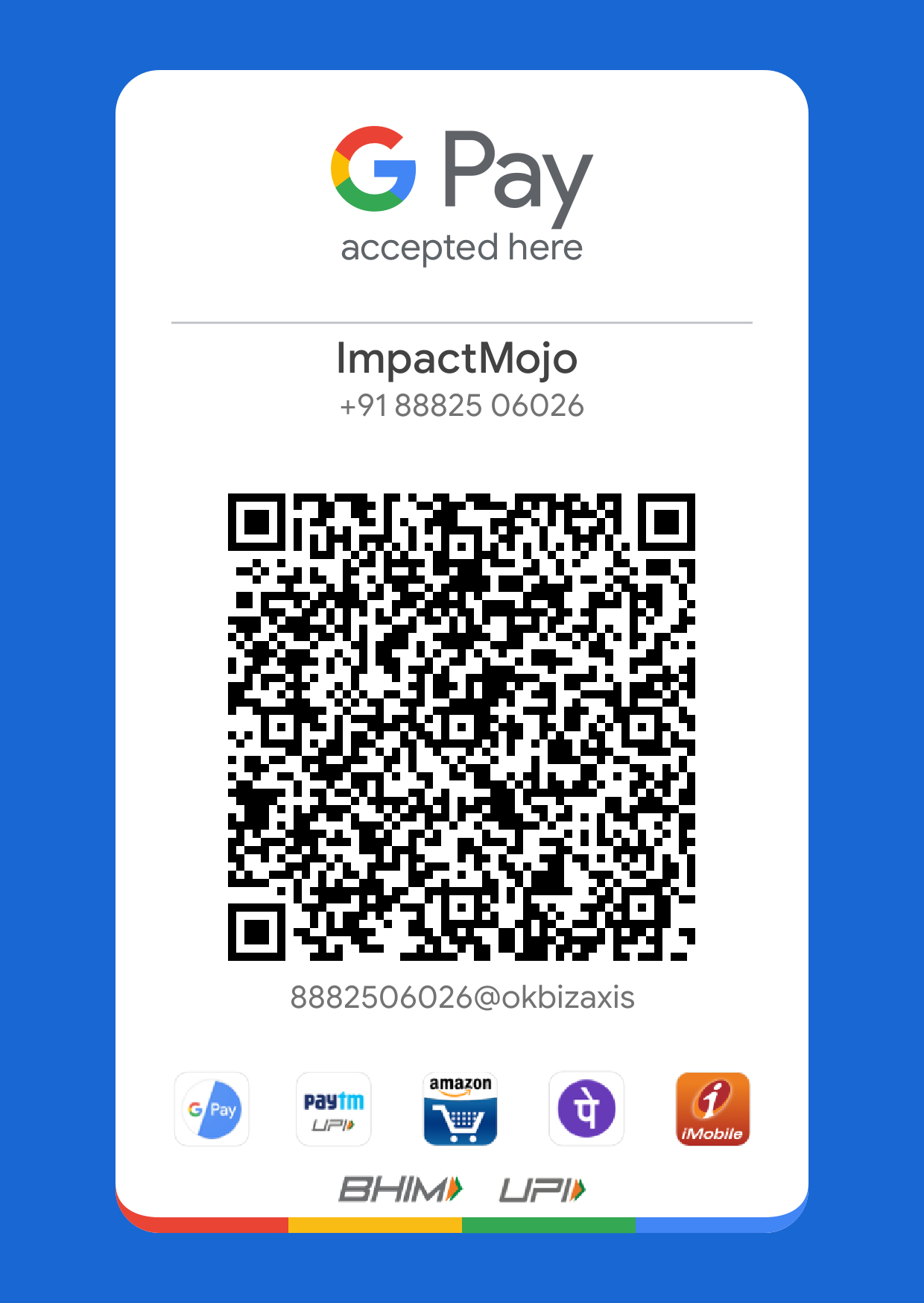